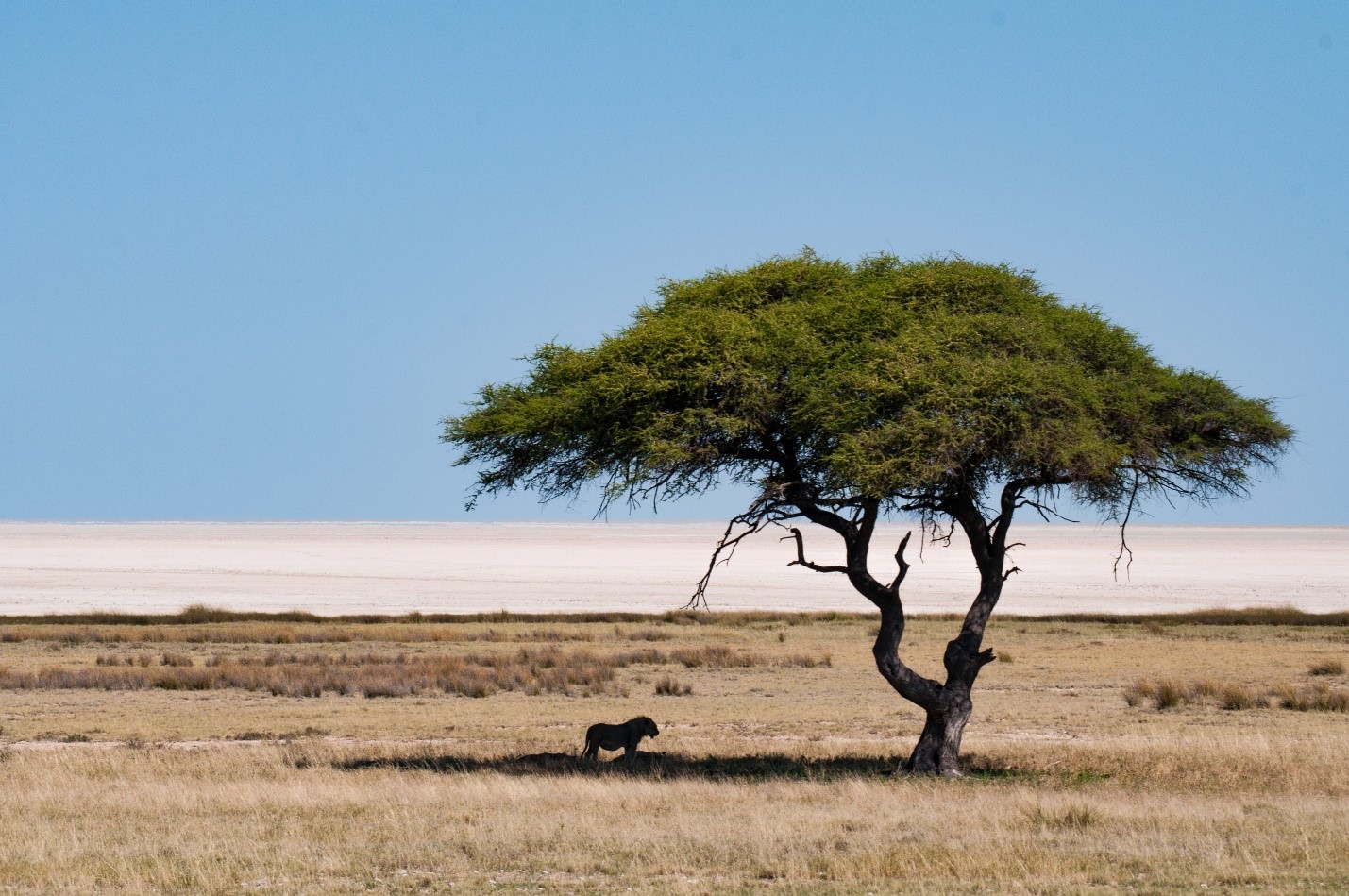 My Baby, this is actually the first time that I call you to mine. This is also the
first February that I am courageous enough to remember you.

February
was a month that we had to say goodbye to you at 9 weeks. Without any warning
or signs, we were told that you had left us. You had left my body. It was 4
years ago that I was admitted to the hospital for emergency surgery because I
was suffering from internal bleeding.

I
never had surgery done in my whole life, nor had I ever stayed overnight in a
hospital. I was afraid of hospitals and would get nauseous whenever I was
“stuck” there. Your dad and I were “notified” that you were gone while we were
there.  A hospital gown was thrown at me
as I was told I would have surgery in 8 hours. And that was it. They put a band
on my wrist and you were gone. I still have the wrist band filed away in my
office cabinet to this day.

I
was horrified by the idea that one of my fallopian tubes would be cut away. I
was so sad that my body would no longer be “normal” because something will be
missing in me. I was severely troubled and worried about my ability to become a
mom again – successfully. So here I am, bound on a hospital bed. I was staring
at the ceiling and the bright white light. A doctor came to me and explained
the procedure to me and your dad. I felt hopeless.

It
was at this moment that I was very enraged at God. Why is this happening to me?
Why does God want this for me? I thought, “He is my Father…but where is He now?!”
I felt I was abandoned, alone, and punished by God. At the age of 35, it was
the first time for me to feel such anger against God. And the question, “Why?”,
“Why me?” were the only things on my mind.

So,
here I was, being wheeled into the maternity room to wait for my surgery. My
baby, you were no longer with us, but I had to endure and listen to the celebration
of other babies’ arrivals from other rooms I passed by. It felt like a mockery.
It felt like it was a joke. A very cruel joke indeed.

I
kept asking God, “What do you have to say to me?!”, “Where are you?!” Not
expecting to hear anything back, I heard God reply, “Be still; rest in me.” The
worship song “Be Still” came into my mind. Not knowing the lyrics too much at
the time, I googled the lyrics on my phone. These few lines stood out:

“When the oceans rise, and thunder
roar,

I will soar with you above the storm,

Father, you are King over the flood,

I will be still and know that you are
God.”

“Okay,
I don’t know how to do that,” my mind answered. At this exact moment, God spoke
through my pastor who called me. He said, “This is what God has to say about
this situation: “This is not from Me. I did not cause this to happen. I will
restore your body, your reproductive system in a speedy manner that others
would be surprised to see. And you and Aaron will be parents, not through
adoption but you will be parents.” I could not hold back my tears. I heard His
voice, I recognized it, and I knew that it is my Father talking to me.

My
Baby, you know this was the time of my life that all my fears came true: death,
hospitals, surgery. But I encountered God in a way that I had never experienced
before. It was then that I started to get to know My Father. The moment of
being on that hospital bed marked the starting journey of Rest with Him and In Him.
Abba Father comforted me, He was there with me, He protected me so I was able
to get to the hospital on time before the bleeding endangered my life. He
promised me of speedy recovery and motherhood. He is my Father.

There
was no movement that I could make without pain. I was not able to turn or get
out of bed on my own.  But God kept
reminding me to rest. He accelerated my recovery process. Within 6 weeks I was
back at the gym. I was walking and running with no pain. The surgical cuts are
not even visible. There are no scars, no trace of them. He gave his words and
did not come back void.

My
Baby, I have learned that He is good. He kept reminding me to rest in Him. He
said, “You have tried very hard your whole life, let me do this for you.” Rest
in my love and my presence. Do not worry about what you need to complete and
get done. I am in control of all those plans. I am for you, not against you.
Rest.” I learned that his words never came back void. He spoke life in me and
His words restored me. I could imagine you must know the Father well for you
are with Him. You must know His goodness so much more. How I long to have met
you in person. But one day we will meet. One day we will reunite in Heaven.

He is a Promise Keeper and a Healer

One
year passed by, it was the end of 2017, that we received a promise of becoming
parents in 2018. We were excited. My Baby, we were so looking forward to meeting
your other sibling.

While
we were waiting for the arrival of your sibling. I was diagnosed of having
hypothyroidism. The endocrinologist said that if I were to carry another baby,
I would have to take medication because, without a certain level of the thyroid,
a baby wouldn’t be able to survive for the first 3 months.  I was written a prescription to get medication
for a whole treatment of thyroid. Then Abba Father, the creator of the
universe, the creator of all life talked to me and He said, “I have healed you.”

God’s
word never comes back void. This was what I knew and believed. I threw away the
prescription and waited for my monthly blood check-up to prove that God has
healed me. It was gone. My thyroid level came back normal till today.

A
few months after, I got a heart condition called irregular heartbeat. It is
like a sneaky thief that would come up out of the blue with no signs or
triggers. It created tremendous fear in me because both my grandpa and uncle
died in their early 50s because of heart disease and it almost took my dad’s
life away. Growing up, having a heart condition was always the one thing that I
was told to be careful of and because it is a genetically inherited condition,
it was like a ticking time bomb that could explode at any moment in my life.  It was a strong family fear.

He
has sent His Son to die for me! He has restored my body before, again, and
again. So how would He not want to heal me this time? How can I not believe him?
And how can I not trust him? My condition disappeared completely after He
declared me healed. It was gone. None of the symptoms ever came back since
then.

He is My Father

My Baby, it has been more than 2 years since God said your sibling will come. But these two years I had no lack. He assured me with extravagant love when I doubted His love for me. He fought for me when there were lies whispered into my ears about how God doesn’t want this for me. He comforted me when I was heartbroken seeing other people having their babies. He healed my heart when it was shattered into pieces with sadness and hopelessness. Abba Father has shown us that He is unchanging and faithful. Your dad and I are still waiting for your sibling to come soon. We are excited about having this promise to be fulfilled by God. Why are we so sure that His promise would come through? Because just like I am your mother and would have given you everything you desired and needed, He is our good, good Father; the creator of the universe; the Alpha and Omega.  So now I rest in who He is because I know who I am in Him.

Post Views: 731
Author: Rennie Y.
Filed Under: Rest
Resting In God
How the Principle of Rest has Affected our Lives

Searching is in progress